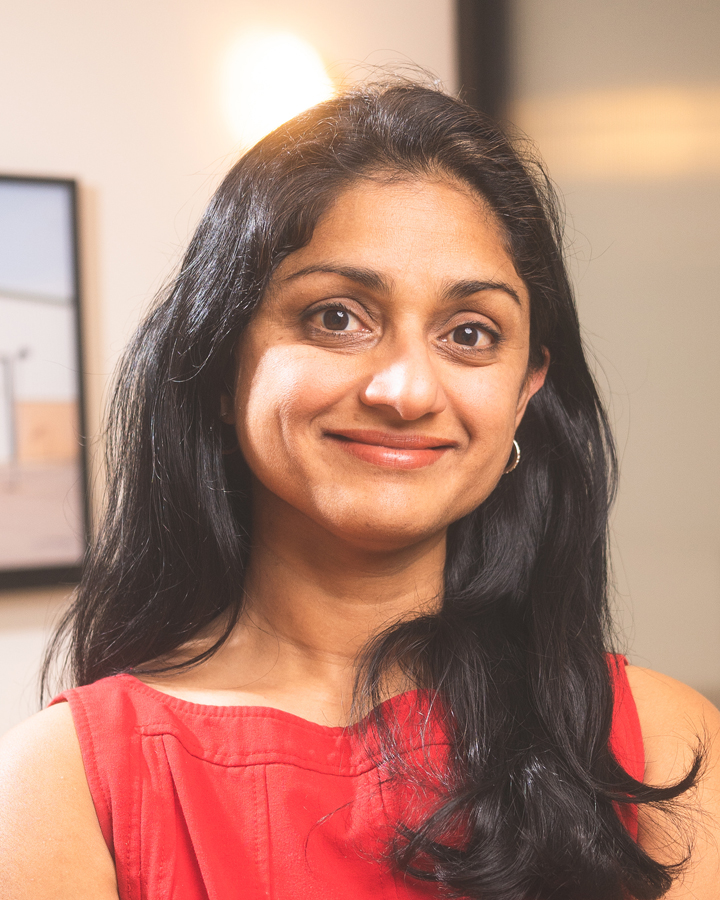 U.S. companies should heed the government’s directive to carefully check all contracts to make sure they are not violating U.S. sanctions on Russia. Companies that fail to do so could not only get into trouble, but are also in effect helping the Russian government in its war against Ukraine.

All U.S. companies that do international business can comply with this government order by running the names of all companies they contract with and the companies’ beneficial owners through the U.S. Treasury Department’s Office of Foreign Assets Controls (OFAC) and Specially Designated Nationals and Blocked Persons (SDN) lists.

OFAC administers and enforces economic sanctions and publishes a list of individuals and companies that are subject to sanctions. Their assets are blocked and U.S. individuals and businesses are generally prohibited from dealing with them.

Not all Russian individuals and companies are on the list, which can change as often as daily. To keep up with the changes, some U.S. companies designate specific employees to manually monitor the list, with the ultimate responsibility left to the chief financial officer and finance departments, general counsel and legal departments, or chief operations officer. Other companies use technology to do this for them. Technology that monitors contracts can also help determine which companies are owned by or otherwise connected to entities on the sanctions list. Monitoring beneficial ownership and/or control is harder to do, but is still required.

The sanctions laws have a reasonableness standard to them, but they expect U.S. companies to ferret out the ownership of companies they are doing business with if it is available and accessible. Time and money necessary to do the research are not considered adequate reasons not to find the information – especially because the names of sanctioned individuals and companies are available in the government’s databases.

It is, however, more difficult to find the owners of sanctioned companies, information not always readily available in the database. It’s not unusual for ownership to change rather quickly – think about all those Russian oligarchs who no longer own their big yachts, which are suddenly owned by newly formed LLCs.

There is precedent for what happens to companies that don’t follow sanctions. In the 1980s, Toshiba Machine Co., a Toshiba subsidiary, got into big trouble in the United States when it sold military machinery to the Soviet Union. Although Toshiba is not a U.S. company, the U.S. Senate threatened to ban U.S. companies from buying products from Toshiba because of sanctions against such sales. Ultimately, Toshiba’s president and chairman resigned and Toshiba spent plenty of money and time clearing its name so that it could once again do business with U.S. companies. The company lost much more than it would have if it had simply complied with the sanctions.

Companies that violate sanctions can face financial penalties, criminal proceedings, reputational damage, and the risk of being sanctioned themselves, depending on how egregious the violation is.

Even when Russia’s war against Ukraine ends, it’s quite likely the sanctions will remain. The U.S. still maintains its sanctions on Cuba, Iran, North Korea, and Syria. Sanction programs are rarely fully lifted; but individuals and companies can certainly be removed from the sanctions list.

How can technology help?

One of the easiest ways for companies to stay on top of the sanctions regulations – among other things - is to employ technology that routinely searches the content of the contracts they have and notifies the company of important updates. Such technology monitors changes to government databases to easily keep up with changes on which foreign individuals and companies are included and who owns or controls them. Such technology frees up valuable employee time for other work related to the company’s bottom line. 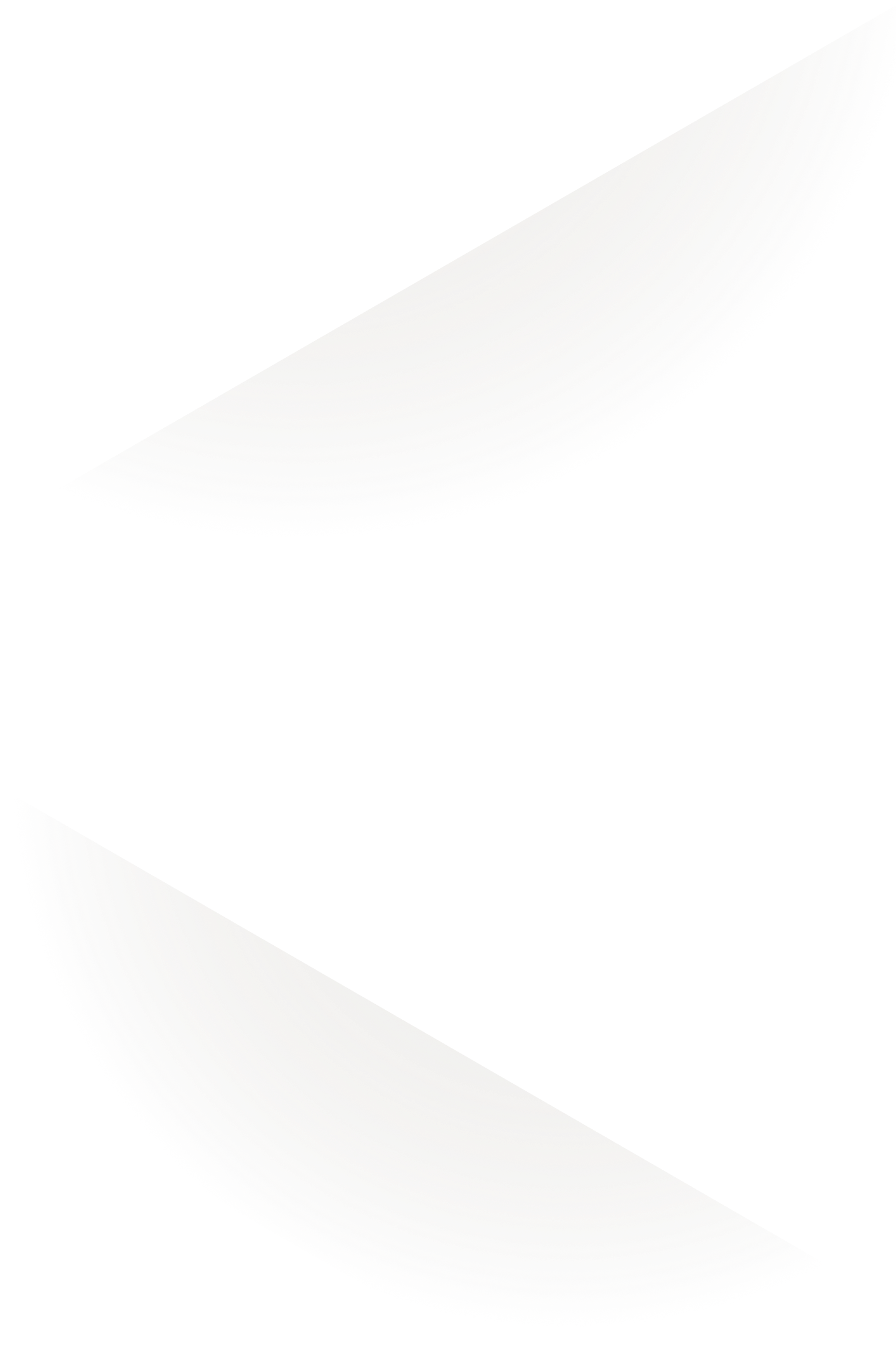